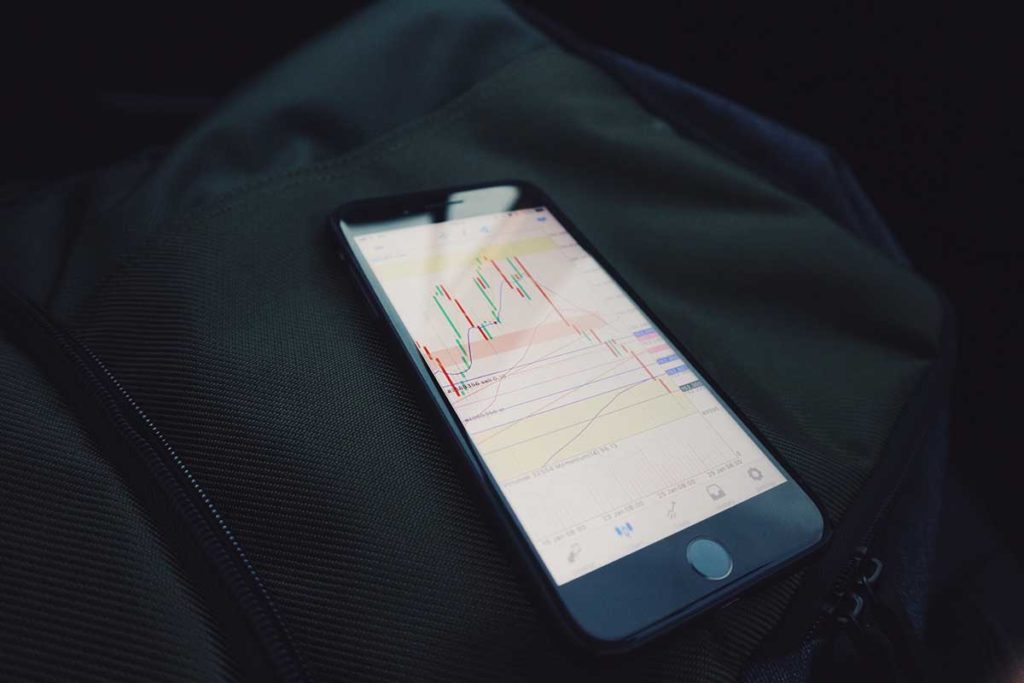 Generations of Americans (many through 401-k contributions) have wisely invested their savings in the stock market to build assets for retirement and to fund educational costs, pay medical bills and meet other family needs. In the process, they’ve provided needed capital to American businesses to help the economy grow—thereby creating greater economic opportunity for all.

Obviously, the same is true for long-term individually held real estate investments that are operating as small rental businesses. While these investors experience risks that most cannot and/or will not abide they hope to provide financial improvement for themselves and/or to future generations as they choose. Investors with the will power to be long-term risk takers deserve public incentives which often takes the form of tax incentives.

Independent Rental Owners might be utilizing their knowledge and preference for rental property along with the specialized rules of a REIT to include a unique stock market strategy as well. Such individual investors are attempting to tap into opportunities available through larger acquisitions, geographical disbursement of holdings, diversity of real estate type and/or access to sophisticated real estate services.

Consistent with our nation’s pragmatic commitment to incentivize free markets and preserve individual rights, American investors have always had the ability to decide for themselves exactly what stocks they buy and sell, without interference from the government. Believe it or not, the Senate version of the tax reform bill seeks to change that. For individual investors who hold multiple positions in the same stock purchased over time, the Senate provision would require them always to sell — and make gifts of — the oldest shares first. That’s called FIFO, or first-in, first-out.

Because most stocks increase in value over time, requiring stocks to be sold on a FIFO basis will cause investors to pay more capital gains taxes as they sell down their investments, which the government estimates as generating $2.4 billion of new tax revenue over the next 10 years. While that’s a lot more in taxes for investors to pay, it’s only a drop in the bucket towards offsetting the overall costs of tax reform. The burden of requiring investors to sell stock on a FIFO basis will fall especially hard on retirees. The retiree will be forced always to sell the oldest – and often biggest gain—shares first. That means higher capital gains taxes and less income to pay for retirement.

The financial planning for younger investors will be more distorted by taxes (opposite of stated goal of reform). Those that have enjoyed the benefits in successful stocks will be less inclined to sell down their investments – because they’ll owe more taxes – and discouraged from buying more of the same stock – again, because their tax bill will go up when it later comes time to sell. Since tax considerations will increasingly influence what investors buy and sell, markets will become less effective in allocating capital appropriately to best support growth in the economy. By interfering with efficient capital formation, the FIFO provision ends up costing not just holders of successful investments, but all the beneficiaries of economic growth.

by: Neil Fjellestad and Chris DeMarco