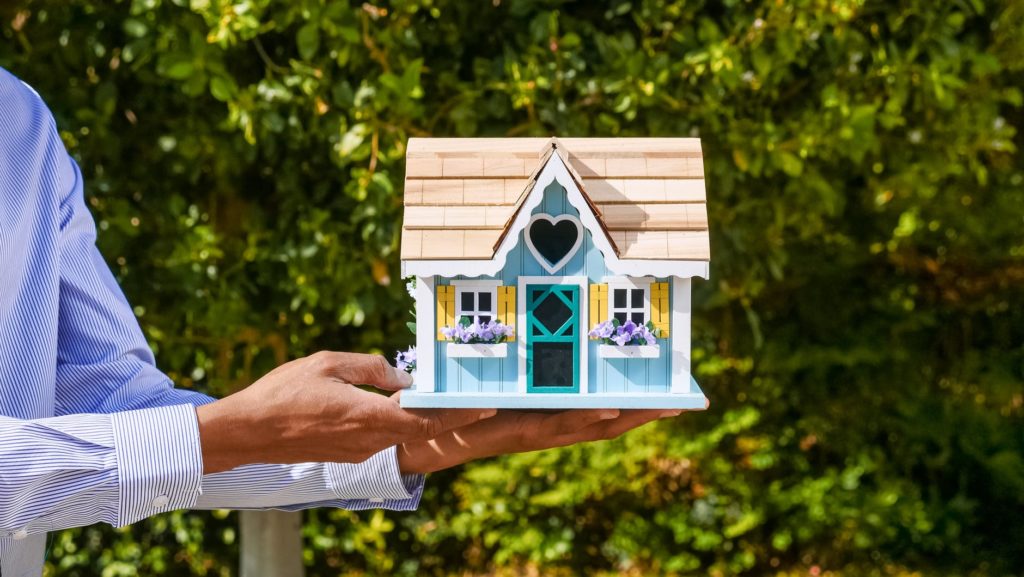 On Tuesday, May 4, the San Diego County Board of Supervisor will vote to ratify the ordinance “TO BAN RESIDENTIAL EVICTIONS WITHOUT JUST CAUSE AND TO ENACT A RENT CAP.” Back in April we saw this an urgency measure requiring 4 votes, the measure was allowed to pass as a regular ordinance on a 3-2 vote after failing to garner 4 votes in support. In previous blogs, we have discussed why the eviction moratorium is dangerous.

This is NOT true. There may be some bad actors, but that calls for a targeted approach, not the broad brush approach the ordinance takes. It’s unfortunate that some elected leaders have bought into this rhetoric.

The Southern California Rental Housing Association offered to come to the table with tenant groups. We wanted to work on solutions and were rejected! Yet they called us bullies and chastised you for choosing to provide a roof over their head.

Reasons why this ordinance must not pass:

– It would prevent termination of tenancy and eviction unless for Just Cause defined as “Imminent threats to health and safety.” There is no clear definition, and it is likely this will result in not being able to remove residents unless for egregious crimes. This impacts neighboring residents- if there is a hostile situation we cannot remove the resident.

– Legally served notices of termination and court approved evictions would be overruled by the retroactive dates in the ordinance. Even if you already served your notice or won your unlawful detainer case, you would not be able to proceed vacating the unit.

– The Just Cause portion of the ordinance would be in place until 60 days after the Governor lifts Stay At Home orders. It has already been announced that the tiered system and most orders will be lifted on June 15. With businesses re-opening and people returning to work, an ordinance like this is unnecessary.

– It would cap rent increases at the Change in CPI until July 1. State law already has complicated rules in place to limit rent increases. Furthermore, anyone impacted by COVID-19 and unable to pay rent does not have to until June 30.

– Property owners would not be able to terminate tenancies in order to sell a property. Many property owners are being forced to sell their properties because of financial hardships. This would prevent sales or make them much more difficult.

– Financing for the purchases of smaller properties will fall through. Or may not be available at all since owner occupancy will not be possible. Some financing options for smaller rental properties require that the buyer occupy a unit. Without the ability to terminate a tenancy for owner move-in, these deals will not be possible.

What can you do?

Use this link to call in or email the supervisor -please click here now to use your voice.

previous
What goes into a turnover?
next
Housing Providers CANT apply for Rent Relief