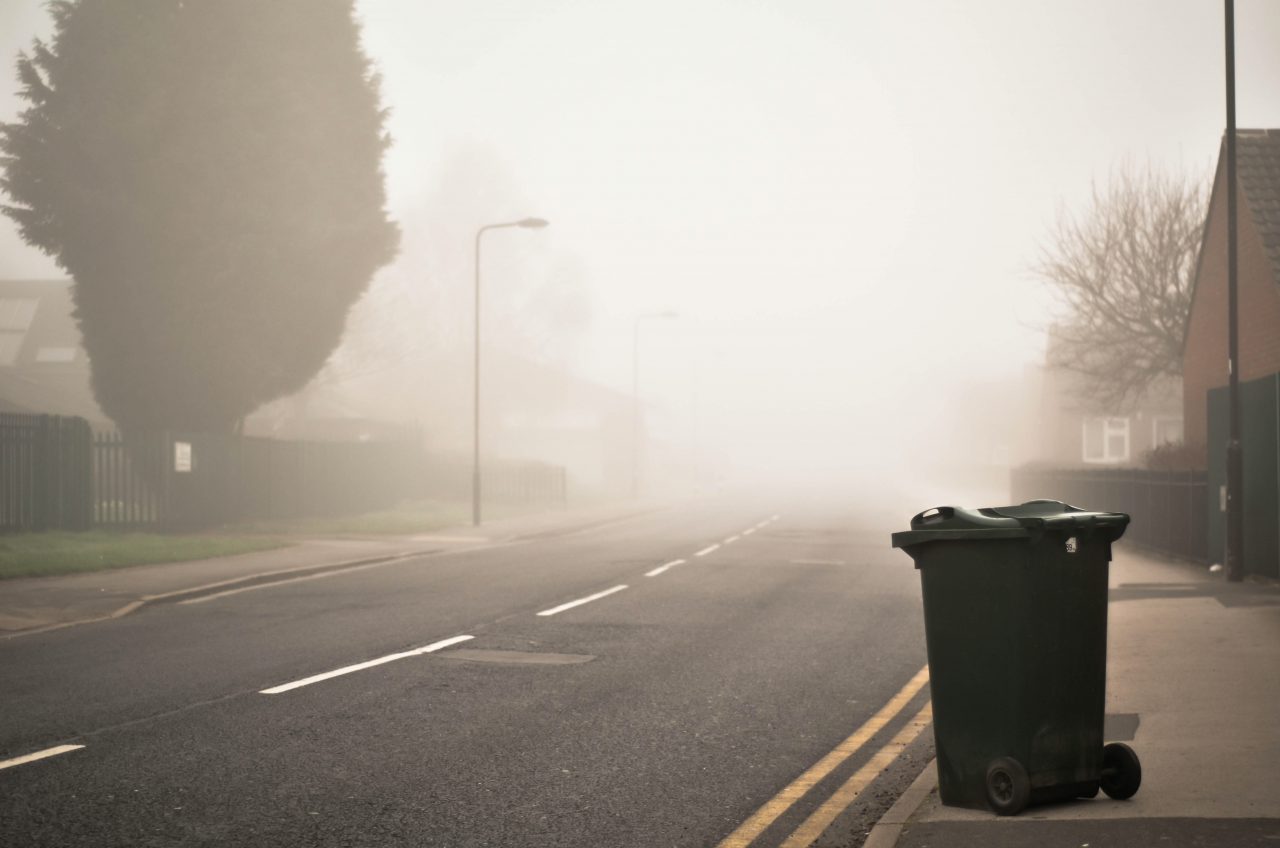 In recent weeks we have all heard about the Republic Trash nightmare. But, let me tell you a story about another terrible trash debacle.

We signed up a beautiful brand-new home. Literally built in 2019. As you can imagine this home rented fast, in the summer of 2021. Unfortunately, the owners never had trash services set up as this was an investment property. So as any good manager would do, we contacted city of San Diego to get bins in July of 2021.  We were approved, yay!  Then received a letter in august that we were denied, saying they don’t service the private road.

Well, that is odd. So, we contacted the HOA, they said they have had service through EDCO. We called EDCO to set up services. They said they don’t service this are due to it being in the city of San Diego. 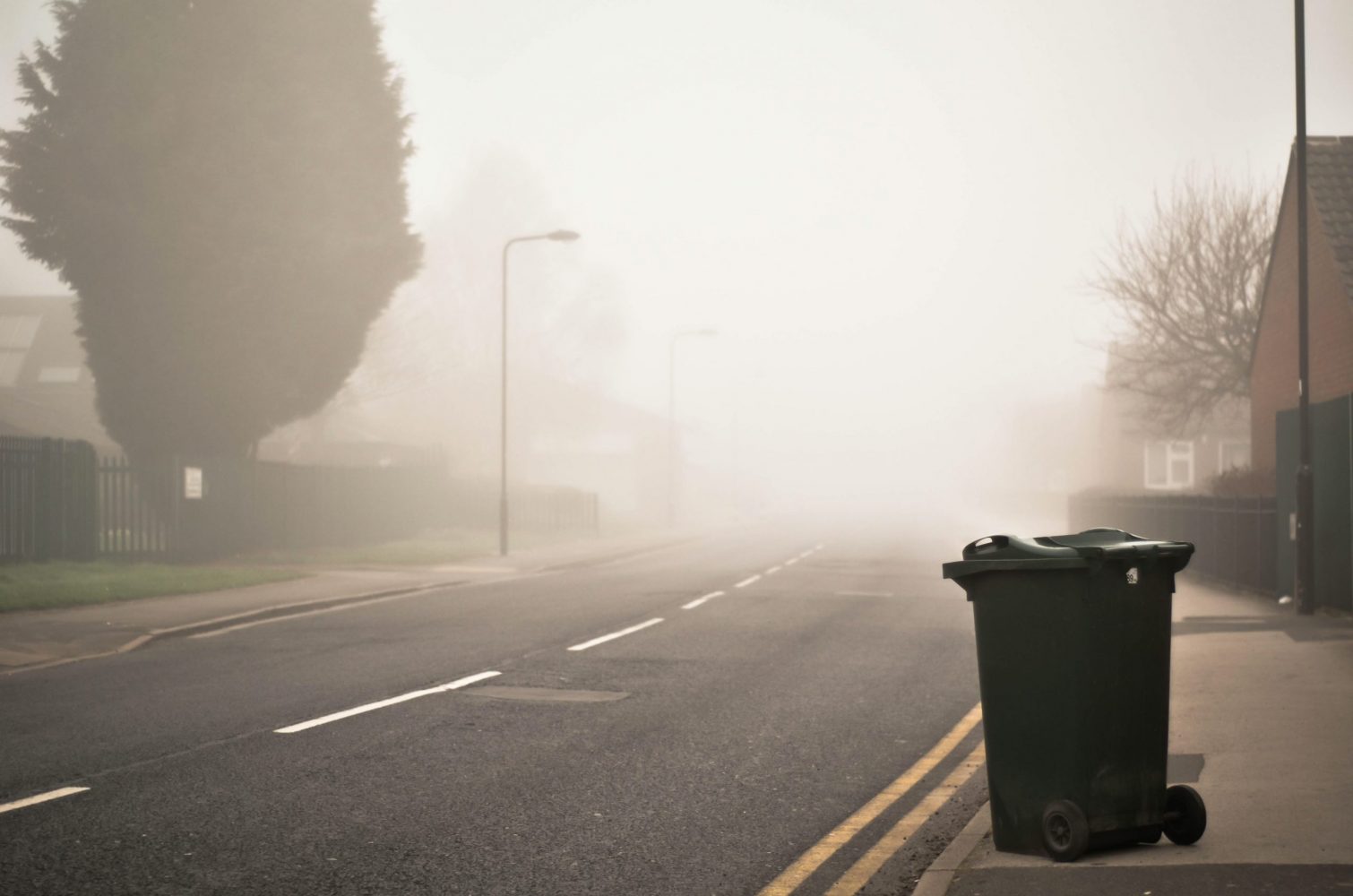 Back to the city we go.

Contacted the city again.  Again denied. Tried going through Waste Management and Republic to get services, nope, due to it being City of San Diego. But the city keeps saying no.

September, October, November our resident still has no trash services, and our team is spending hours trying to prove to the City of San Diego that they service this property. How do we know this you may ask? Well, the neighbors have city trash cans that get picked up… it is getting comical now. Unless you are the one with trash piling up and being reprimanded by a resident.

Finally, we got trash bin numbers from the neighbors- who are serviced by the city of San Diego. We sent those to the city. A week later we received a response that they would forward it to a supervisor.

Getting nowhere, in early February we reached out to the Councilmember for the District in which the home is located. Yes, we are getting very creative trying to solve this problem. Not your typical Property Manager task or expectation. As of now, we have delivered a can and will be hauling away on our own accord until the city, HOA or someone figures out how to get this new home trash services.